Jigging is a great technique for catching monster fish. In a vertical jigging scenario, the ProNav™ Angler’s Anchor feature allows you to have rope free anchoring no matter the depth of water—our customers have reported using the Anchor feature in over 300’ of water to vertical jig for both freshwater and saltwater reef fish. The ProNav Angler allows you to beat the elements while promising that depth of water will never again be an issue because of the precision GPS anchoring system. 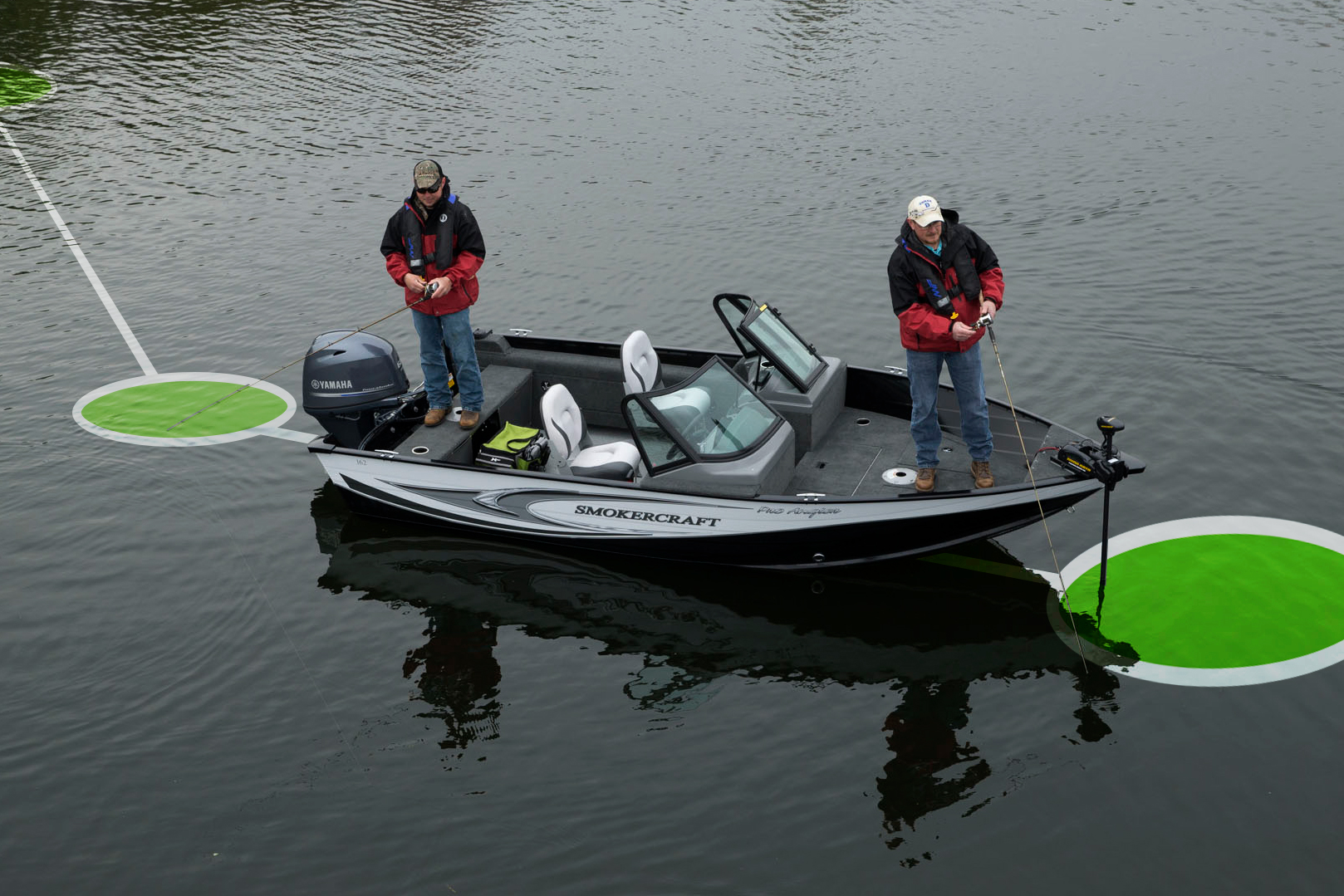